How’s everyone holding up? 💗 Got out a bit ye

Soaking in all of the little things right now! ☀

Thank you SO much to @biglakebrewing and all of th

Thank you to Jamie at @jbandme36 for this reminder

Bring on ALLLLLLL of the sunny days! ☀️ // my

So excited to introduce a brand (thats new to me)

#LTKsalealert on some of my my favorite easy throw 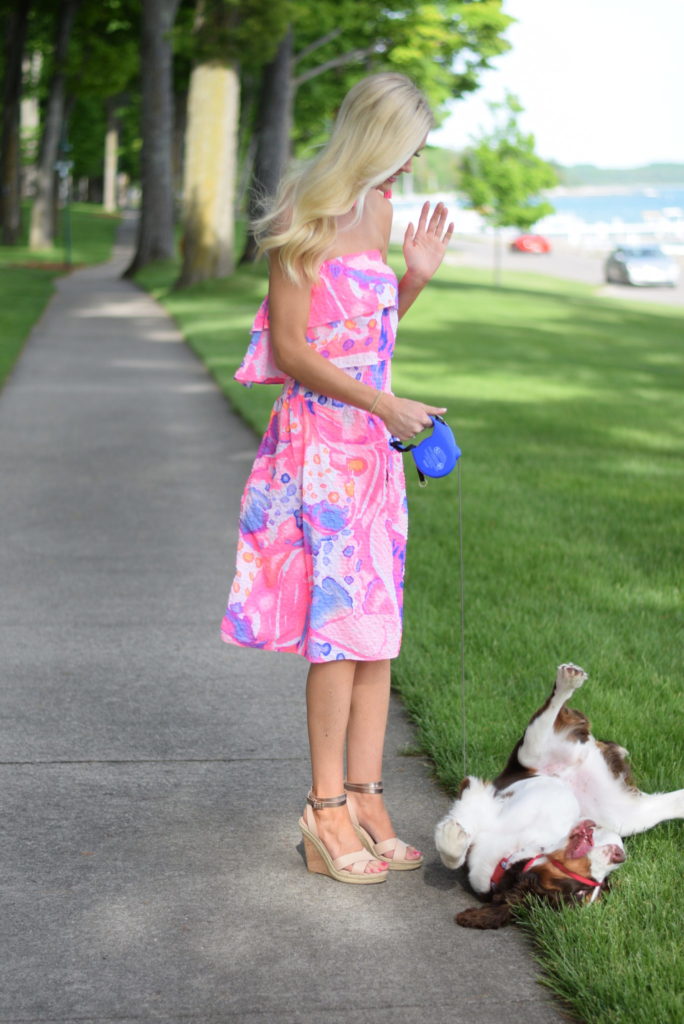 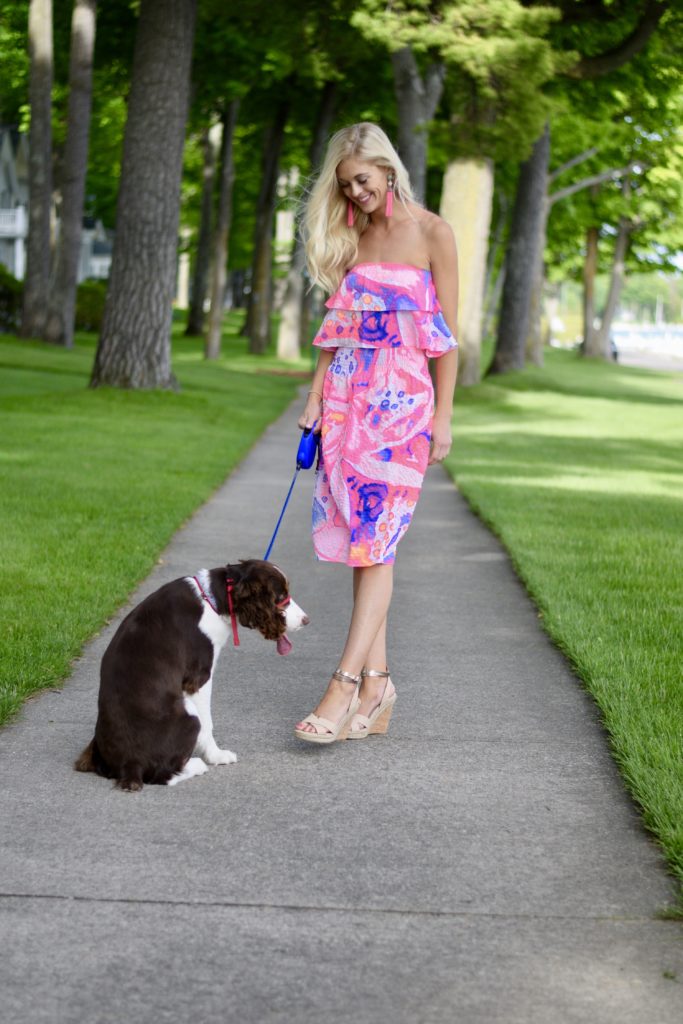 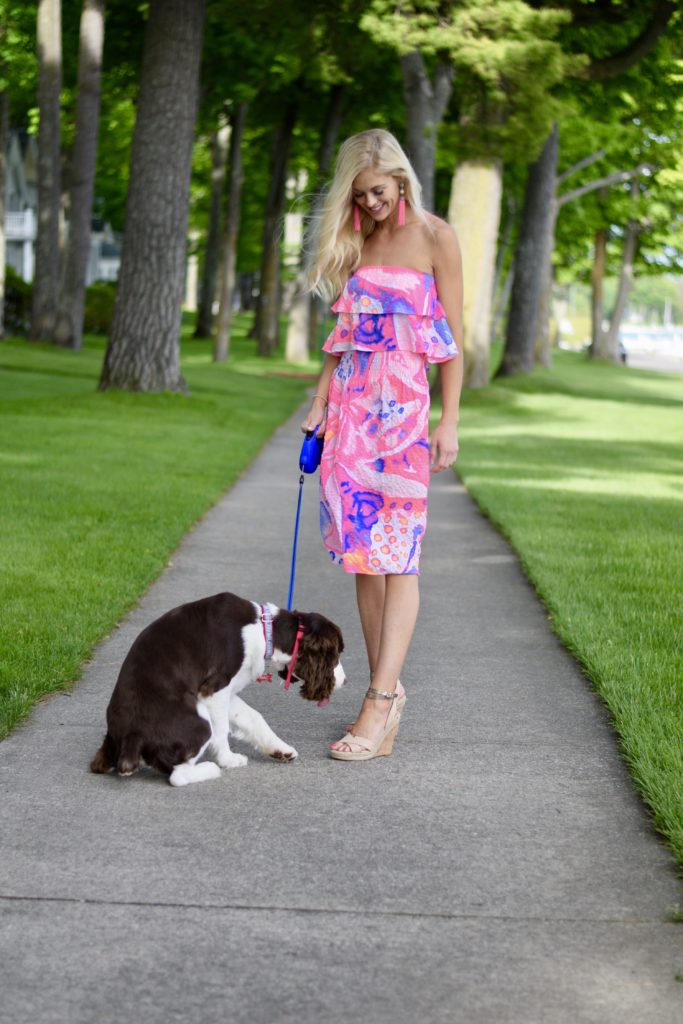 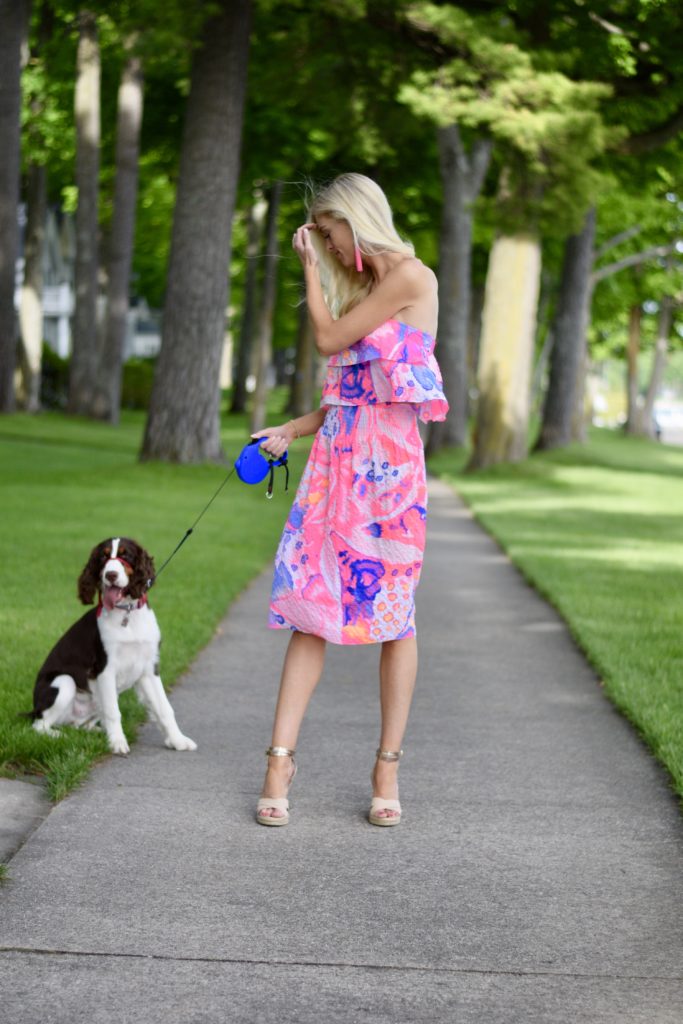 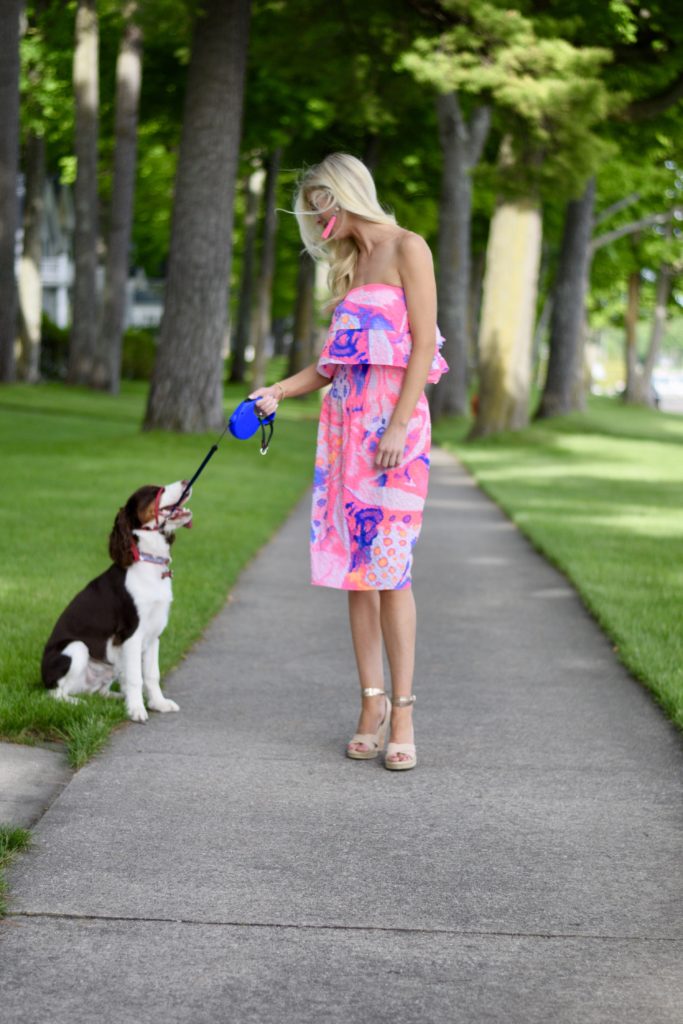 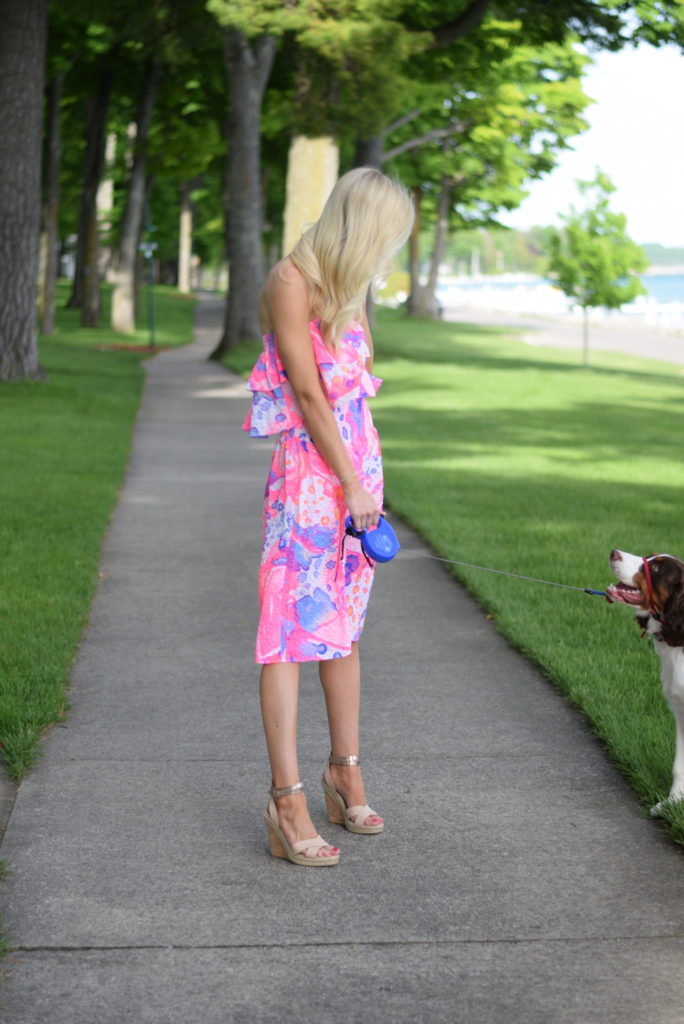 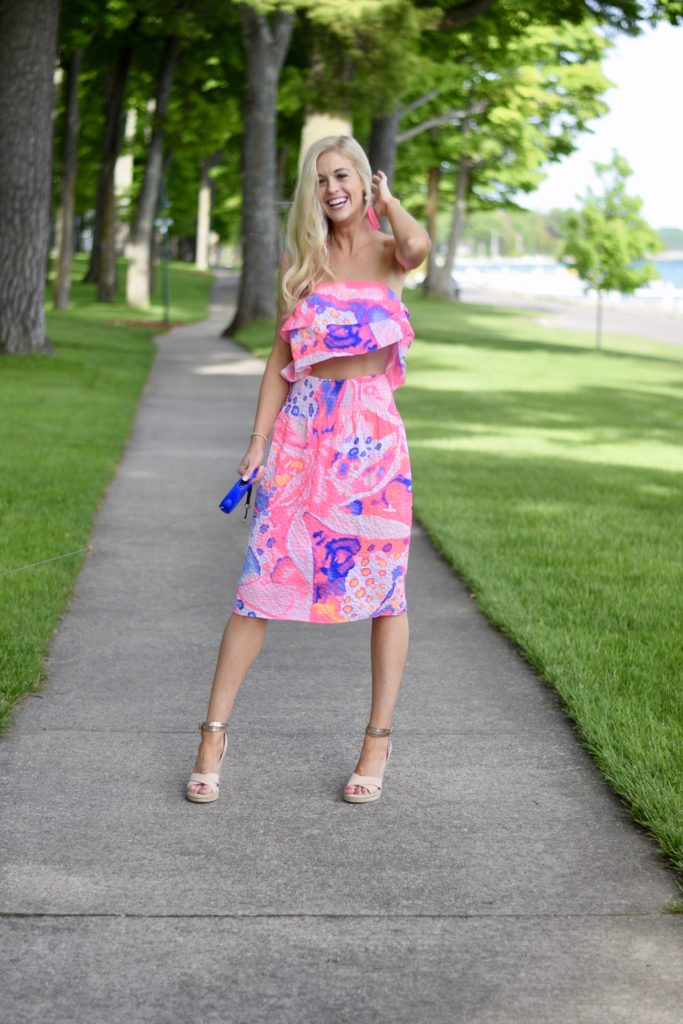 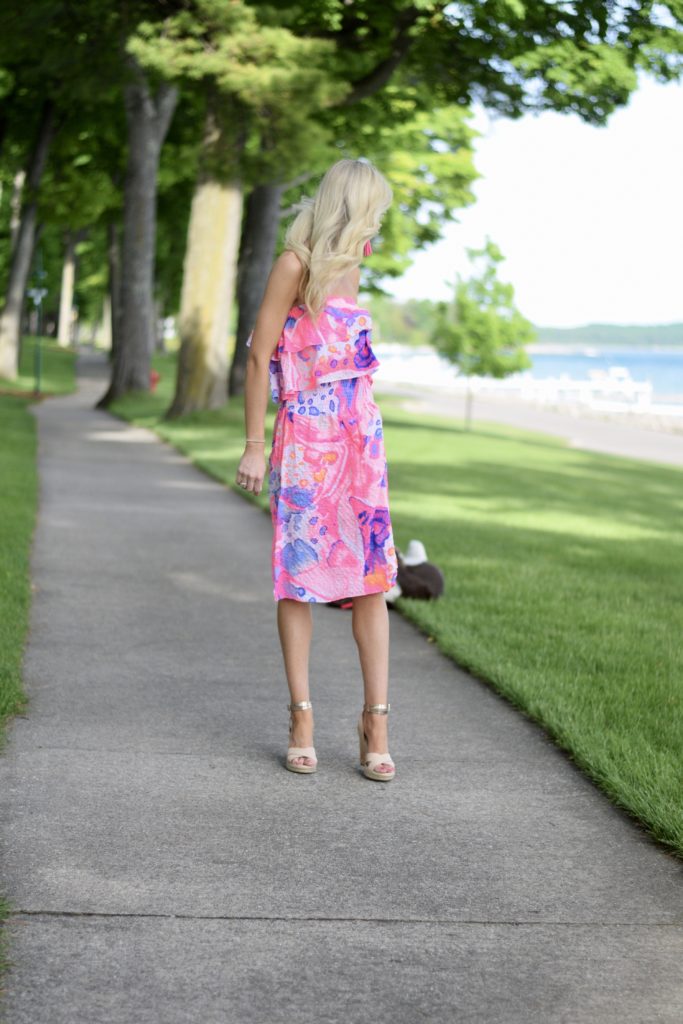 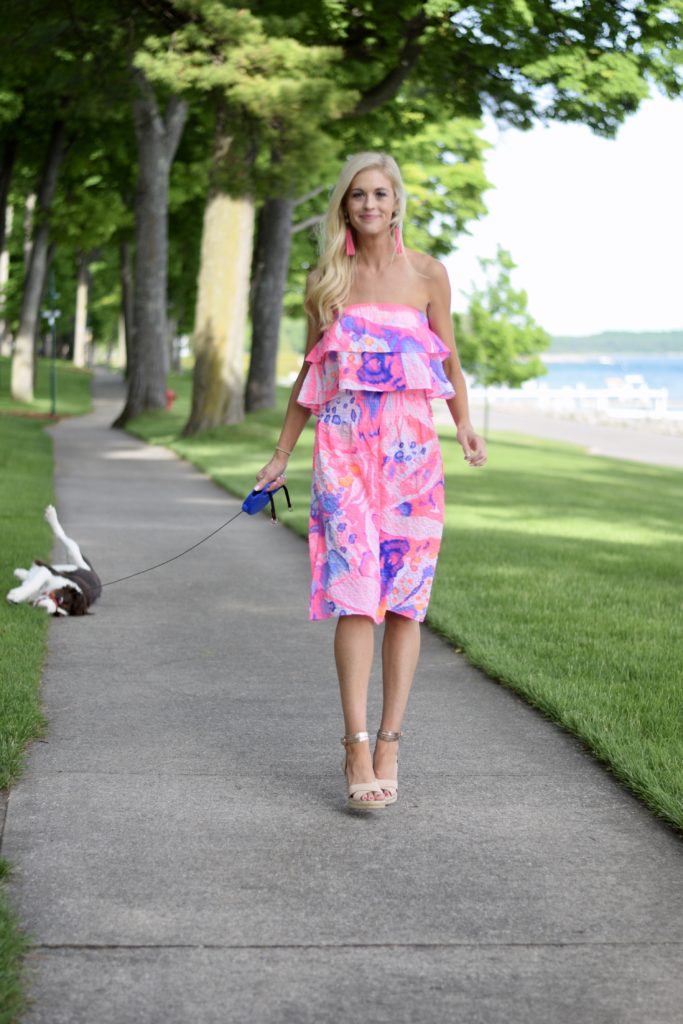 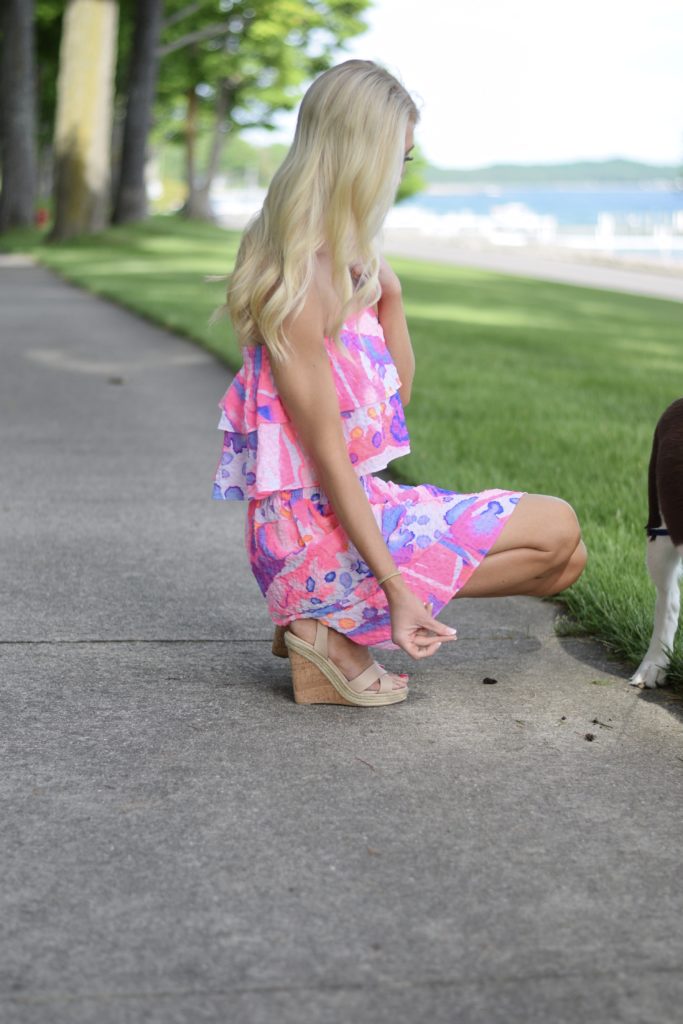 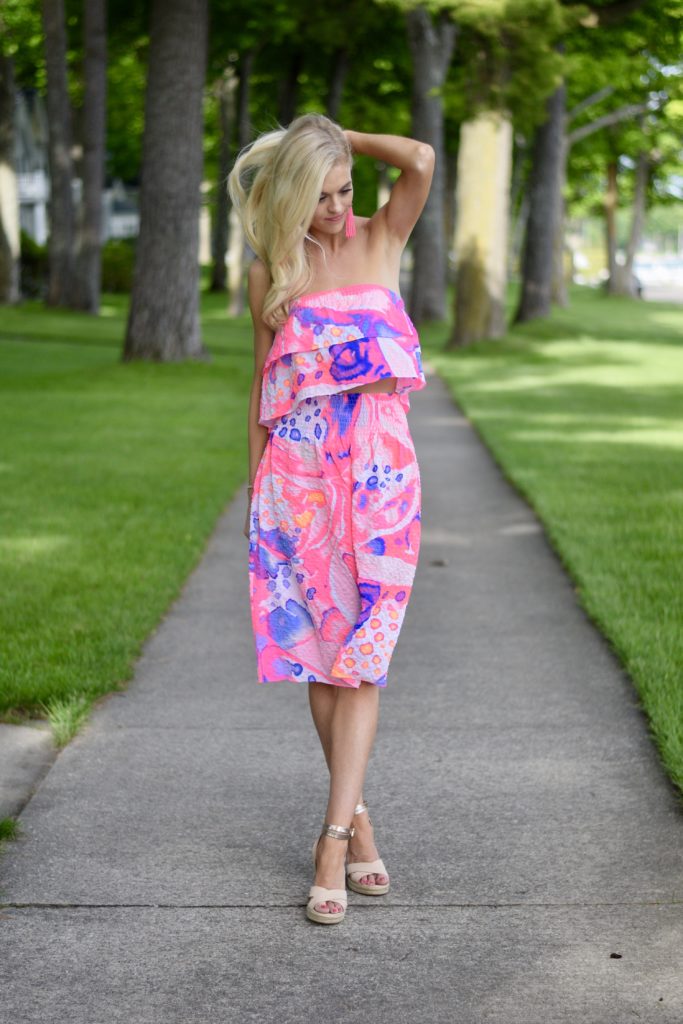 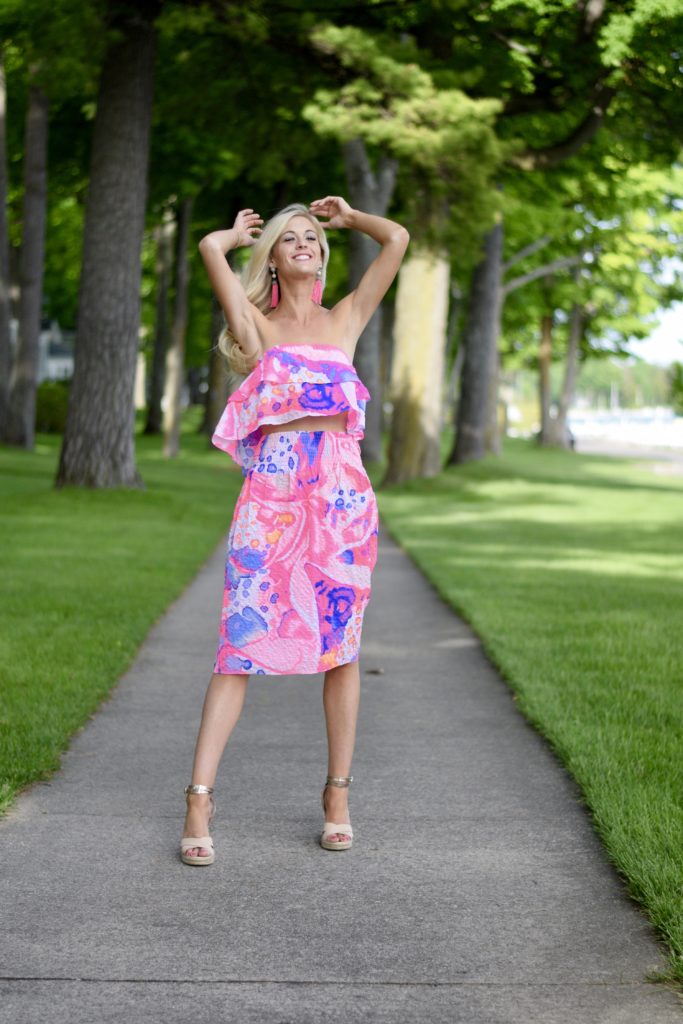 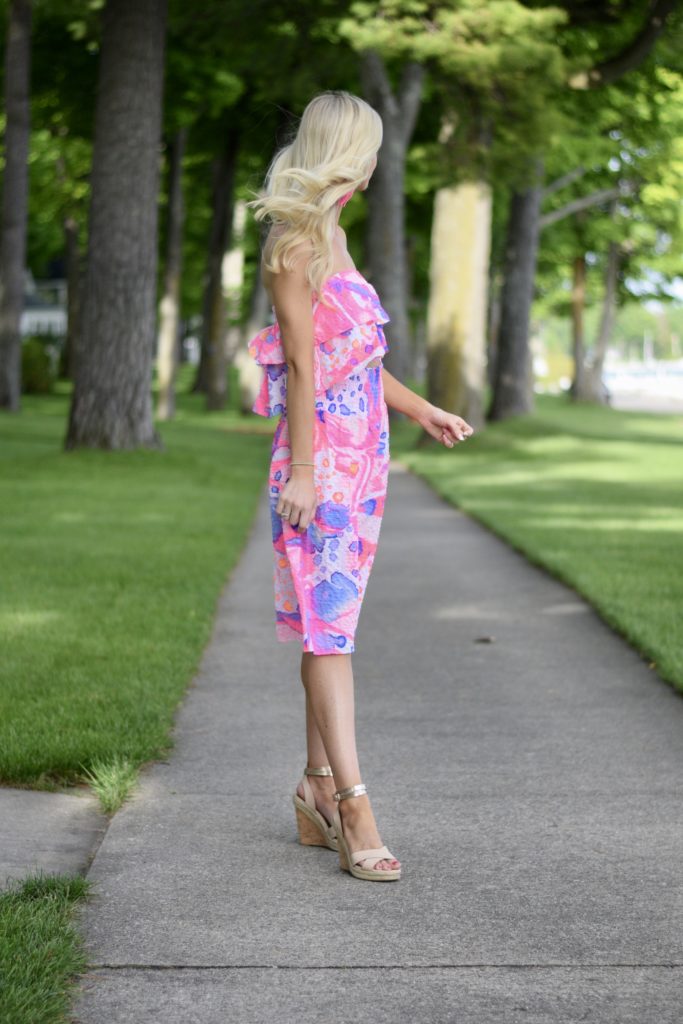 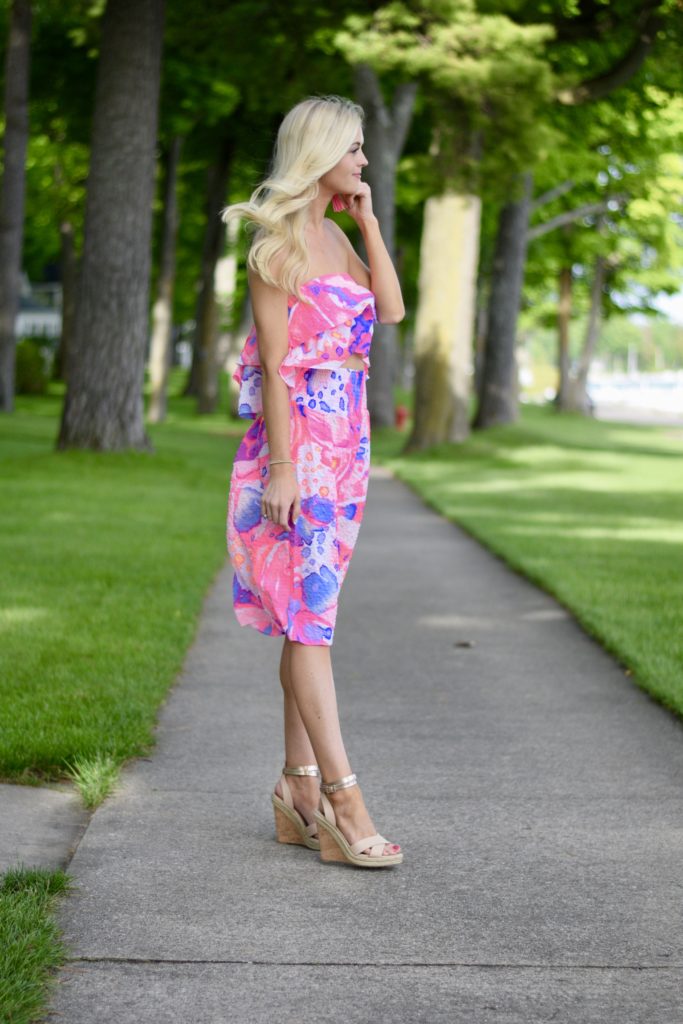 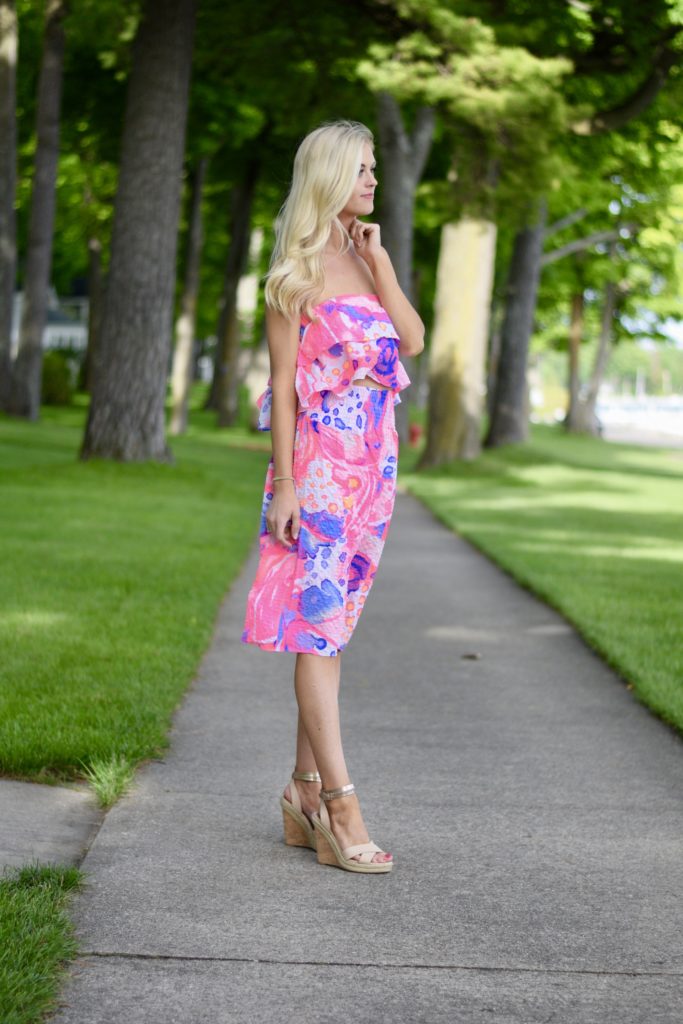 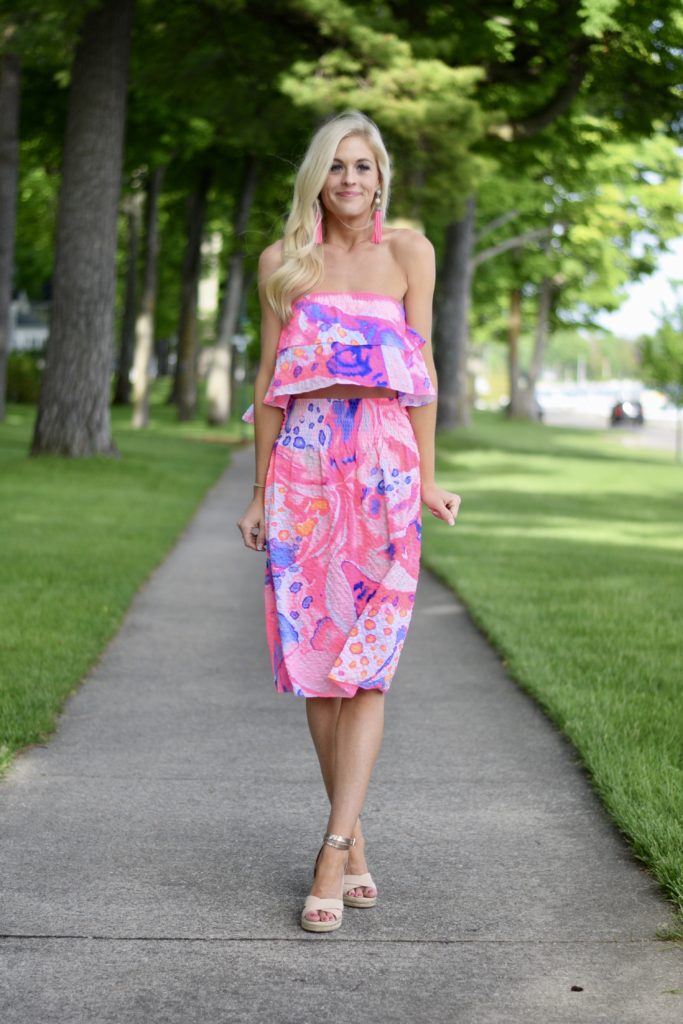 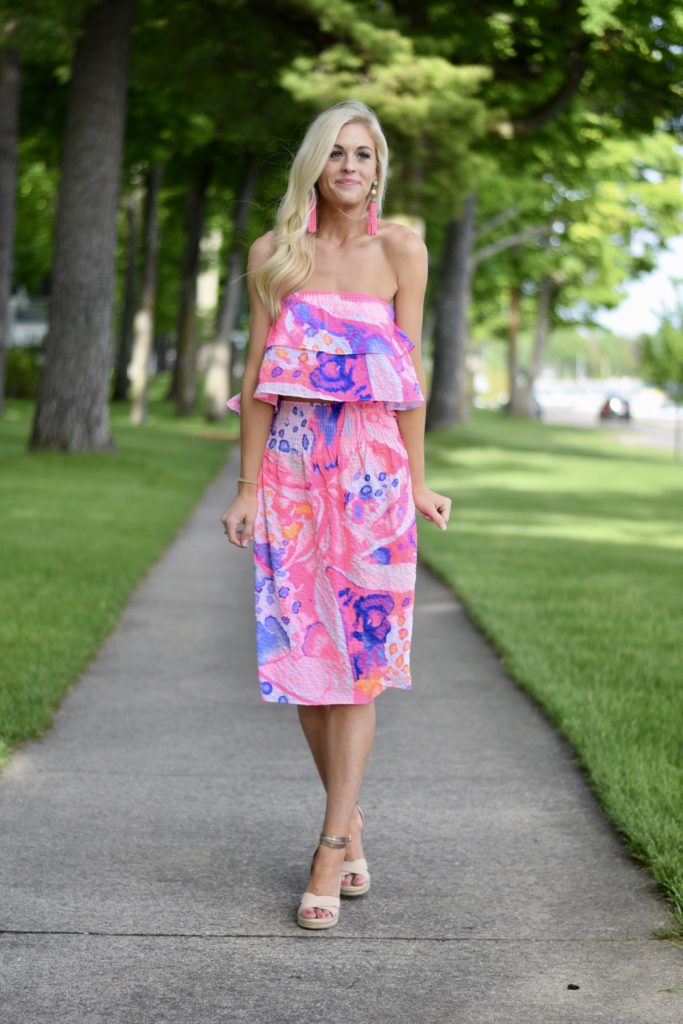 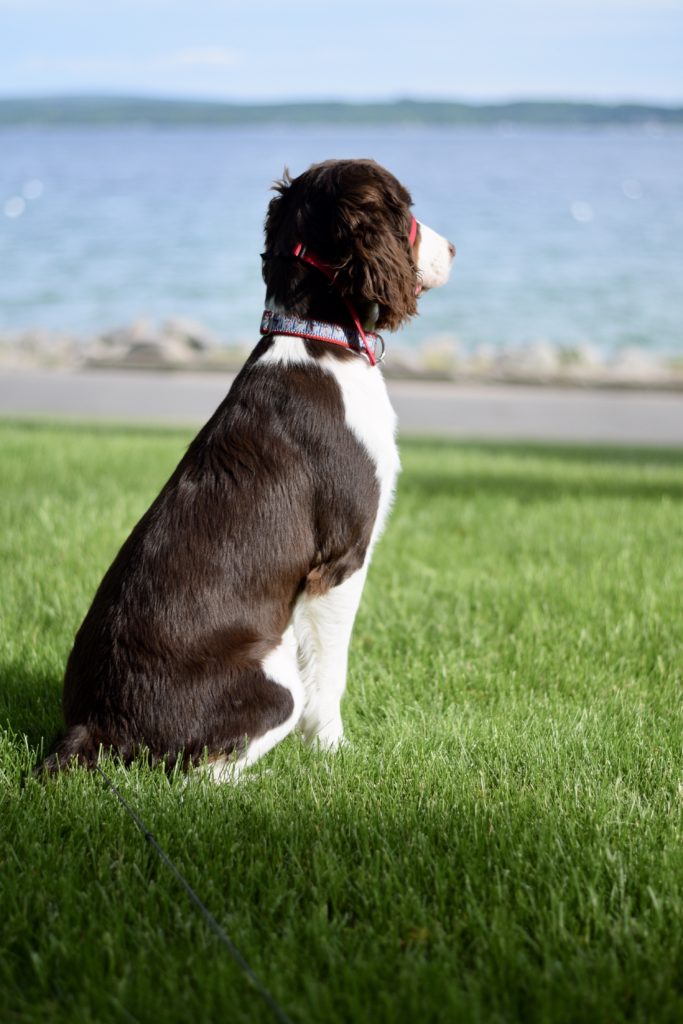 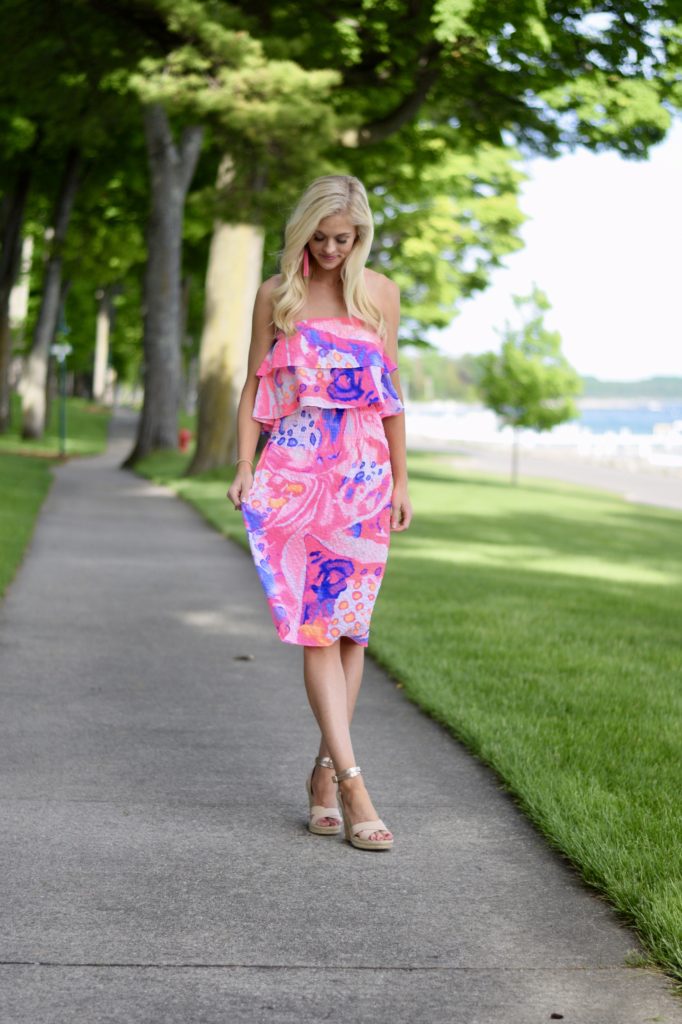 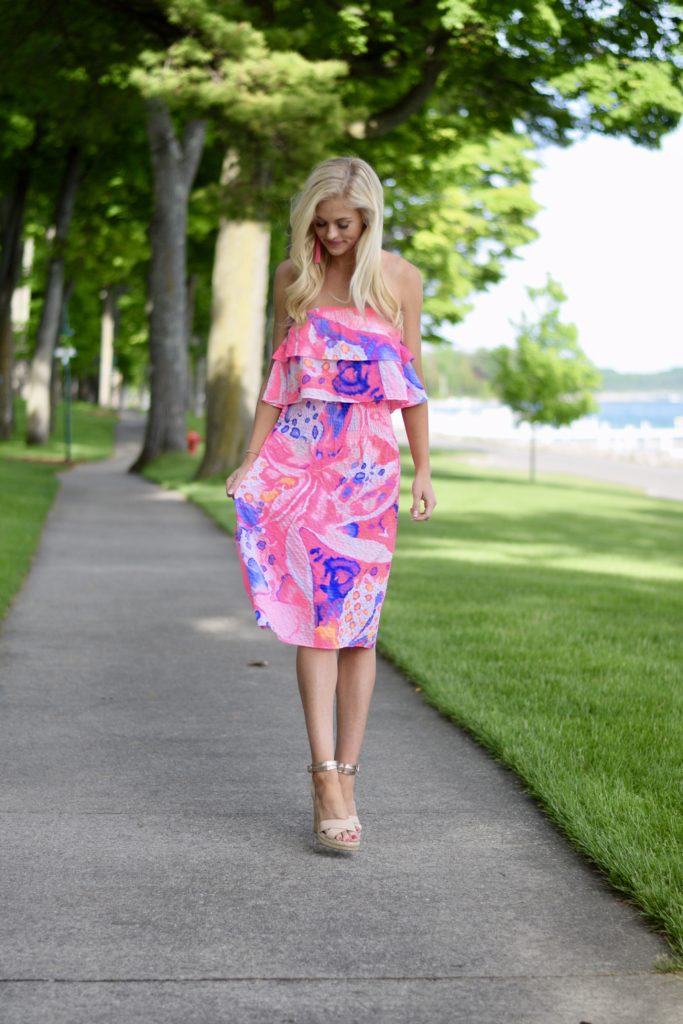 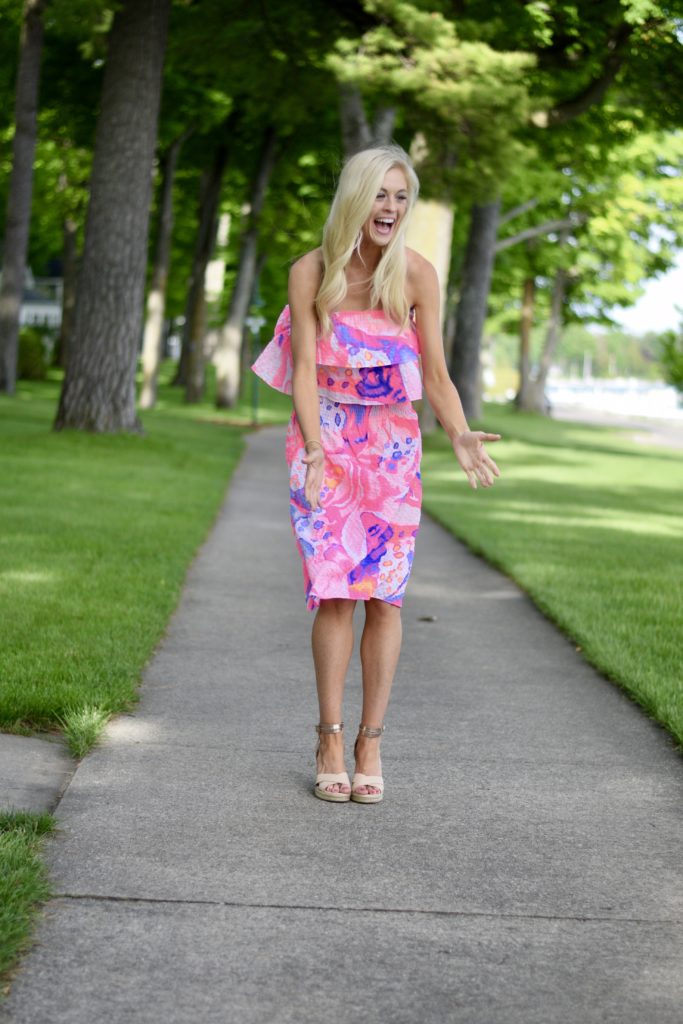 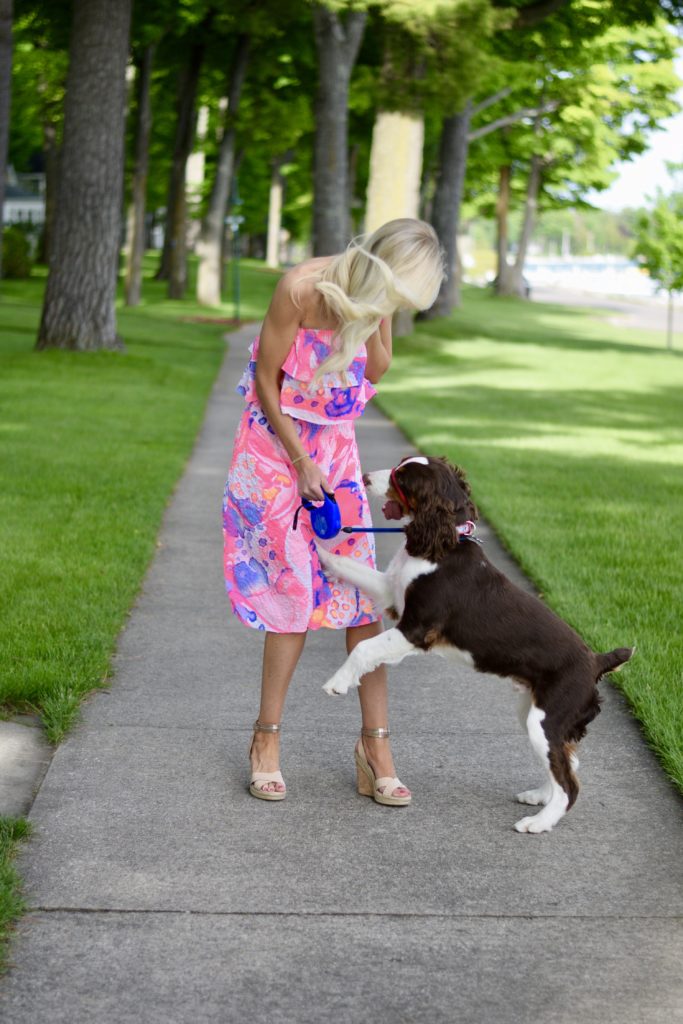 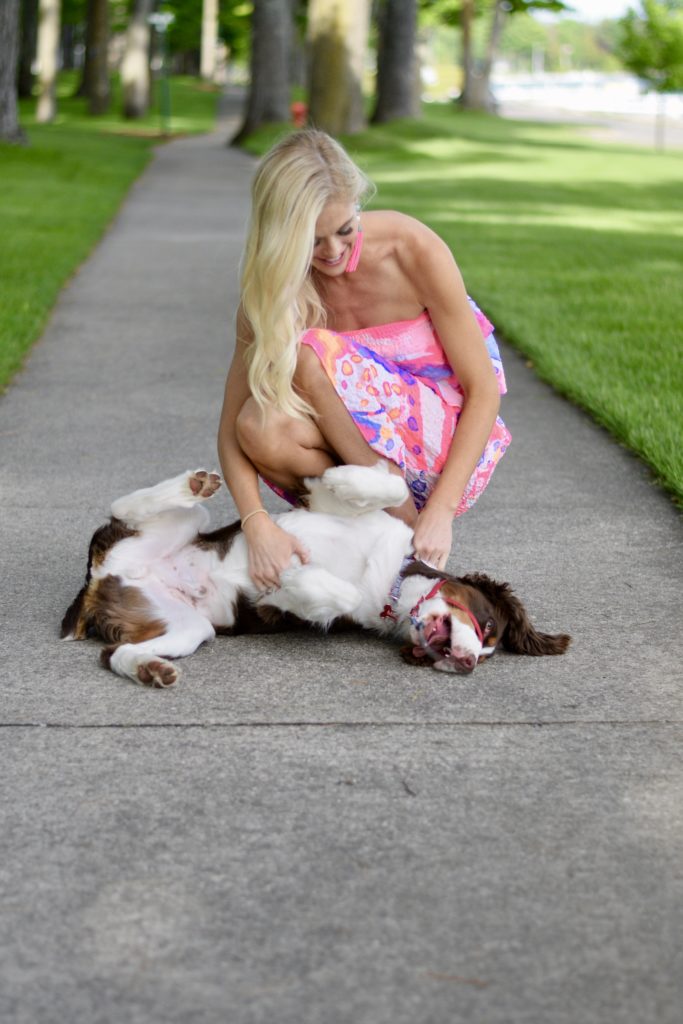 I can hardly believe it but our sweet little Mac (often referred to as Mackey) is nearly 7 months old! He weighs a whooping 42 lbs and is sooooo incredibly long and lean! (I want to remind you that I brought my handsome little man home at 10 lbs!!! He’s getting so big!) After a little bit of an awkward phase, he is growing into quite the handsome little man. Watching his personality develop has been a greater joy than I ever could have imagined. He is hilarious! He’s quite smart, a little naughty and very entertaining! Mac is a wild man throughout the day but turns into the sweetest little snuggle bug at night! He loooooves to snuggle. Every now and again I let him sleep in my bed with me and he insists on touching all night long. If some part of his body is not touching me, he situates himself to make sure that is not the case! For example, last night, he slept on top of my legs. 42 lbs of Mackey smushing my legs all night made for a pretty sore morning! I should have moved him but he was just so darn cute! He also thinks he’s a lap dog and that never fails to make me laugh because he is just far bigger than what actually fits on my lap!

Mac has made multiple trips to East Lansing to stay with my mom. We call her ‘Nana’ and Mac gets excited every time I ask him, “Mackey, do you want to go and see Nana?!” which I think is really cute! He knows the word ‘Nana’. He has also traveled to Holland, Fennville, South Haven, Saugatuck and Harbor Springs. He still loves car rides, probably because he knows that more times than not they lead to a fun trip to the lake! I have never seen anything cuter than watching him swim. I don’t have words to explain it other than my heart just about melted as he lived his best life at the doggy beach in Harbor Springs this past weekend. Back to his word recognition, the other words he knows and knows well include, peanut butter, treat, breakfast, dinner, sit, lay, “go home”, “go night night”, kennel, water, bird, ducky, bear, ball anddddd that’s about it.

Mac is really working on his manners but it’s a pretty big work in progress! His most recent victory is learning how to walk on his leash like a gentleman! It’s been one of the hardest parts about training him but thanks to his new “gentle leader” collar, he walks like such a gem. A HUGE improvement from him walking me! His most recent fail is getting his leash wrapped around my foot, taking off running and knocking me flat on my toosh! I’ve never laughed so hard while at the same time being in so much pain! Lastly for Mac antics, he has eaten a plethora of things that he shouldn’t have eaten since I brought him home in January. The list of weird things that he’s eaten includes:

The avocado actually landed us in the doggy ER. Note to all dog owners out there, dogs cannot eat avocados. The pit can actually be poisonous to dogs and unfortunately, I had to learn the hard way.

All in all, Mac has been without a doubt my greatest adventure thus far. He’s a handful, but nevertheless, I love doing life with my little buddy by my side. He is loyal and loving and I can’t ask for more than that! I am very thankful for all that he is and look forward to all that’s to come! 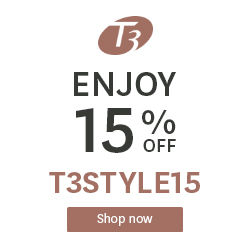